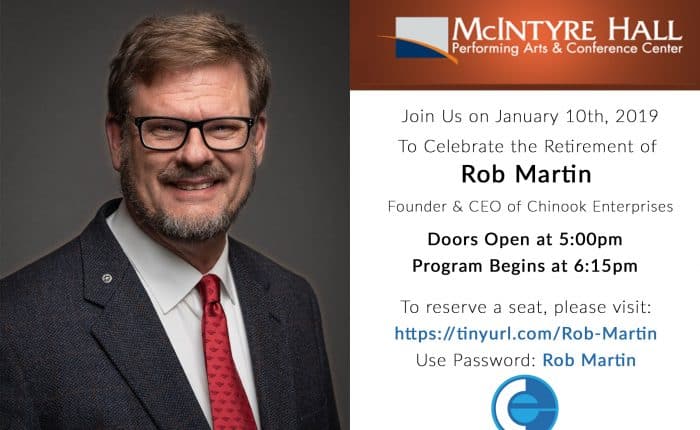 After nearly 40 years as founder and CEO of Chinook Enterprises, Rob Martin will be passing the reins in early 2019 stating, “The decision to retire from Chinook wasn’t easy, but it’s time. I’m ready and excited for what’s next.” 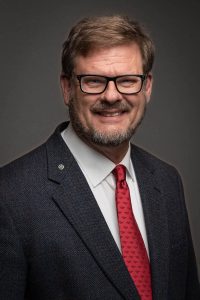 Martin feels fortunate to have had a long and successful career doing what he loves: helping people with disabilities find fulfillment through employment.

As a boy, Martin’s father lost his job after suffering a stroke. “My dad was never the same after that. The impact on our family changed me.”

Martin’s passion for making a difference fueled his success in building Skagit’s largest social enterprise, in which profits from its award-winning assembly and manufacturing divisions help fund its social mission. Over the years the company has experienced tremendous growth as evidenced by the creation of more than 1,000 new jobs locally.

Chinook’s Board Chair Marty Lehr expressed his gratitude, “On behalf of the Board, it’s been both a pleasure and a privilege to assist Rob in serving the Skagit community through the years.”

In preparation for Martin’s departure, Chinook’s Board of Directors conducted a national search, which began in early 2018. After months of extensive interviews, Steven Reed was selected as Chinook’s new CEO. “We look forward to working with Steve and growing the legacy that Rob started,” said Lehr.

Reed will be in attendance at Martin’s retirement celebration on January 10th at McIntyre Hall. Both men are looking forward to making the transition a smooth one and will be working together to ensure Chinook Enterprise’s success for decades to come.

If you are interested in attending Rob Martin’s retirement celebration, RSVP details can be found here: https://tinyurl.com/Rob-Martin. 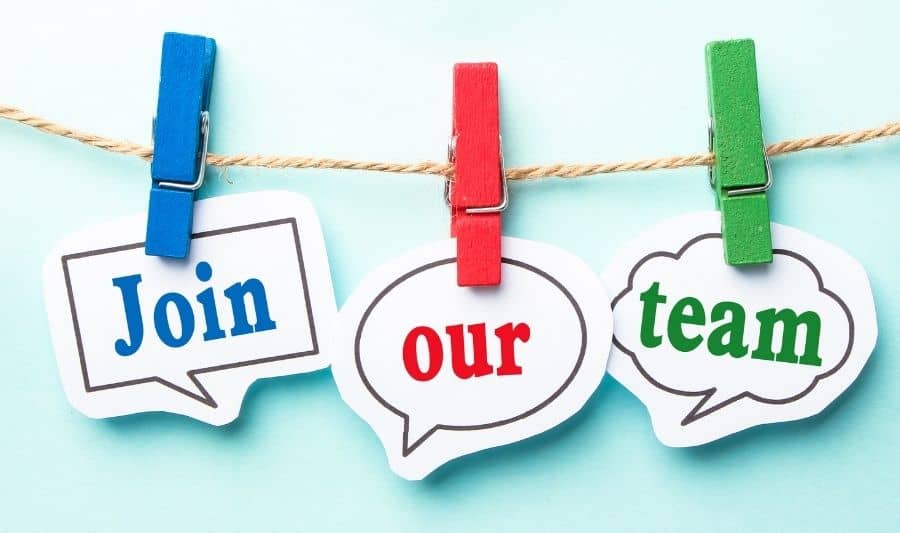