October is National Disability Employment Awareness Month (NDEAM), a congress-sponsored initiative dating back to 1945. NDEAM was a means to stimulate job opportunities for persons with disabilities. The month-long campaign came many decades before the better-known American Disability Act (ADA), which became law in 1990, and was the next big step taken by the Government in the disability arena.

Although both efforts created advancements toward increasing work opportunities for people with disabilities, it takes more than a government sponsored campaign and new laws to make real, sustainable change. The willingness of people who can open doors for others, coupled with those brave enough to step over the threshold and seize opportunities, are what has always made the difference.

According to the U.S. Department of Labor, only 17% of disabled people between the ages of 16 and 64 were employed in 2015, compared to nearly 70 percent of non-disabled people. What the numbers also show is that another 80% of the disabled population actually “removed” themselves from the workforce because they could not find work. This compares with 31% of non-disabled individuals taking the same action. This suggests that a significant percent of people with disabilities have given up on employment prospects for themselves and have voluntarily left the work force, creating a bleak picture of reality.

Giving up is understandable considering the large hurdles people with disabilities face: transportation, work-place accommodations, and communication challenges to name a few.

For most people living with a disability, finding and maintaining gainful employment remains a challenge. Despite laws, increased awareness, and a willingness to make ”reasonable accommodations” for those who need them, a large gap still exists between gainful employment and unemployment.

Organizations like Chinook Enterprises are critical to help bridge this gap in communities. Chinook’s Employment Services Division staff work hard to open doors for others who are physically or psychologically challenged, and who find it difficult to navigate the system. Finding work for others takes a special kind of person. One must not be discouraged after hearing the many ”no’s” that routinely come before a single ”yes”. And when a ”yes” to an interview leads to a ”yes” for a job, the rewards are plentiful and deeply meaningful.

According to Rob Martin, founder and CEO of Chinook Enterprises in Mount Vernon, Washington, “The inclusion spectrum has shifted. It has become mainstream to hire people today whose disabilities might have made them unemployable thirty years ago.”

It has been over thirty-six years since Martin founded Chinook Enterprises, and over that time the organization has helped find employment for well over one thousand people. And the hard work continues.

As National Disability Employment Awareness Month comes to an end, let’s take the time to thank those companies and individuals who step forward to help all of us live and work in communities that embrace inclusion and equal opportunity for all. 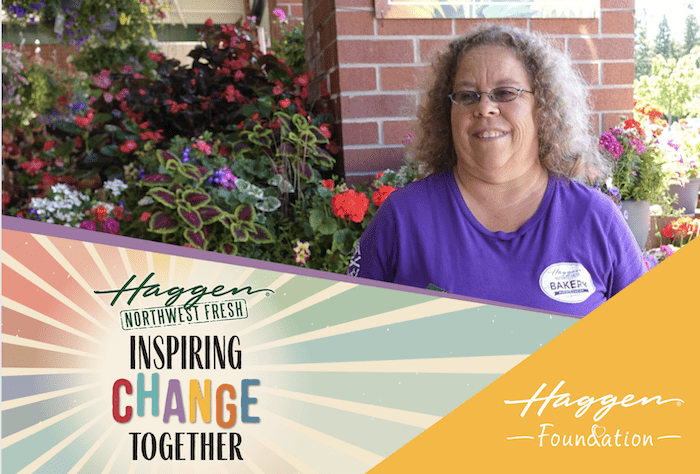 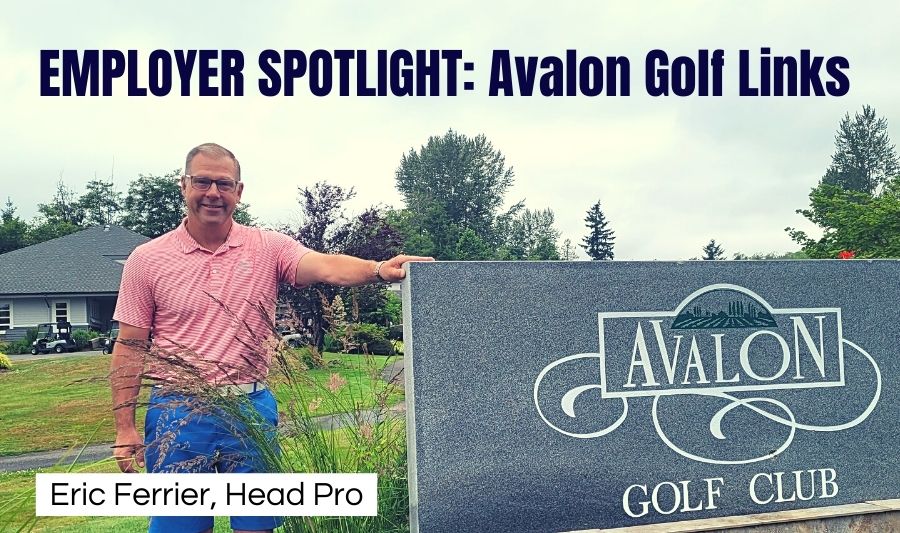 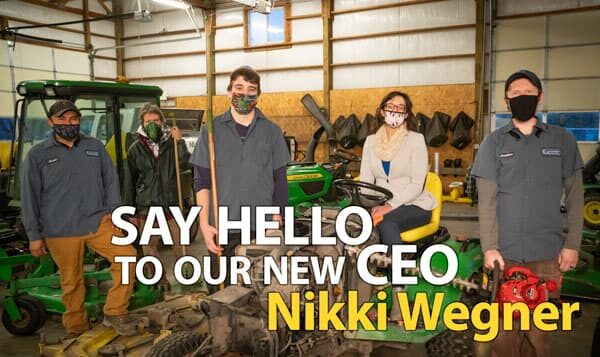