Steven Brown has an affinity for people, working, and candy. Meeting people comes easy to Steven. He’s a social guy with a lot of energy, a passion for business, and he’d rather be out and about more than anything else.

Like most active people, Steven works at keeping himself occupied, but finding paying opportunities has been a life-long challenge.

When Steven was twelve, he sustained a serious head injury when a car hit him while he was riding his bike. The resulting brain damage was life changing.

As Steven entered adulthood, he hoped to find a job that would be a good match for his personality and abilities. However, finding gainful employment has proven challenging for this gregarious, affable man.

Over the past six years, representatives at Chinook Enterprises have worked diligently to find a good job match as well as volunteer opportunities for Steven.

Steven’s current employment specialist, Paul O’Donnell, was introduced to the candy machine business idea by Jennifer White, President of Able Opportunities Inc. Ms. White had helped one of her customers start a similar business and thought it might also be a good fit for Steven. Paul and Steven agreed.

The first step was to find a used candy machine, which Paul found on Craigslist. Next, Paul and Steven researched bulk candy purchasing options on the Internet and selected a candy supplier. Lastly, they needed to find a customer to host the candy machine. They considered businesses that had a lobby area where customers would wait for services to be performed. The automotive market seemed perfect.

Paul approached Les Schwab West Side Tires in West Mount Vernon and met with owner, Russ Perry, who was very keen on the idea of hosting Steven’s first candy machine.

“Having Steven’s machine in our lobby has been a win-win,” said Perry. “It’s been great for our staff and customers and we get to support a local businessman at the same time.”

Thanks to Skagit Transit, Steven visits his machine every two weeks to refill the candy containers and remove quarters that have accumulated. This is the best part for Steven who loves the financial aspect of his small business. Half of the money goes toward buying more candy and the other half is for Steven to keep.

If you own a business or know of a business that could benefit from one of Steven’s candy machines, we’d love to hear from you! Please contact Paul O’Donnell at 360-428-0140 Ext #142 for more details. 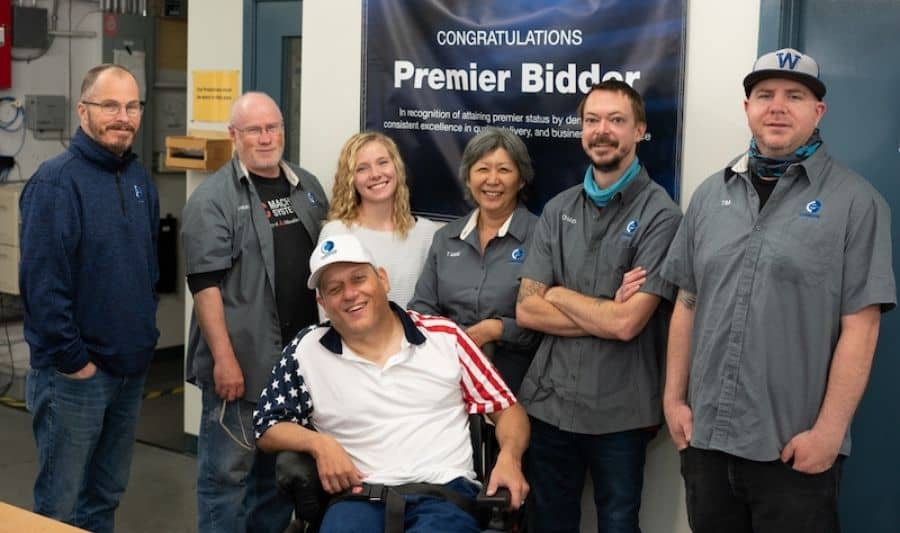 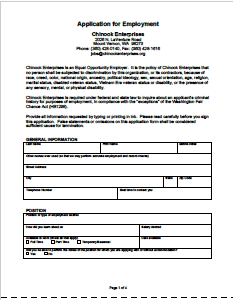