Terry is the kind of person everyone wants as a co-worker: reliable, hard-working, positive, approachable, friendly, and fun. His smile and contagious laugh are guaranteed to bring sunshine, even on the greyest of days. Over the past 31 years, Terry has become a part of the colorful landscape of Skagit Gardens where he works full-time in the wholesale division. On a recent interview about his career, Terry shared, “I love my job and the people I work with.” Terry’s dream job began in 1985 with an interview arranged by Jim Halpin at Chinook Enterprises. Things could not have worked out better.

Terry is responsible for a great many tasks at Skagit Gardens. He has become a valued team member not only for his expertise, work ethic and personality, but because of his ability to keep track of orders. His supervisor said, “His accuracy is astounding. It’s great to have someone with the keen ability to keep an accurate count of our work flow.”

“The money I earn allows me to travel, eat my favorite meal (biscuits and gravy) at my favorite restaurant (Curious Chef), and even helped buy the family car.” Terry loves earning and saving money. But you’ll often find him spending it on important items – like flowers for his mother.

When not working, Terry challenges himself by working on difficult jigsaw puzzles, watching his two favorite game shows, Jeopardy and Wheel of Fortune, and hunting up golf balls on the neighboring golf course, where he turns them in for cash. He admits, “I like to stay busy!”

Terry has a great memory. When asked about Jim Halpin’s upcoming retirement, Terry recalled all the details about those first job interviews with Jim at his side. And Terry has never forgotten Jim’s birthday either. Not in 31 years! “Terry has an amazing memory,” said his father, Carlos. “My wife and I both rely on Terry to keep track of lots of things. He never forgets!” Terry will be present at Jim’s retirement party. “I will be there. I wouldn’t miss it.” But when asked about his own retirement plans, Terry replied, “Oh, maybe when I’m 70.”

And fortunately, that day is a long way off. 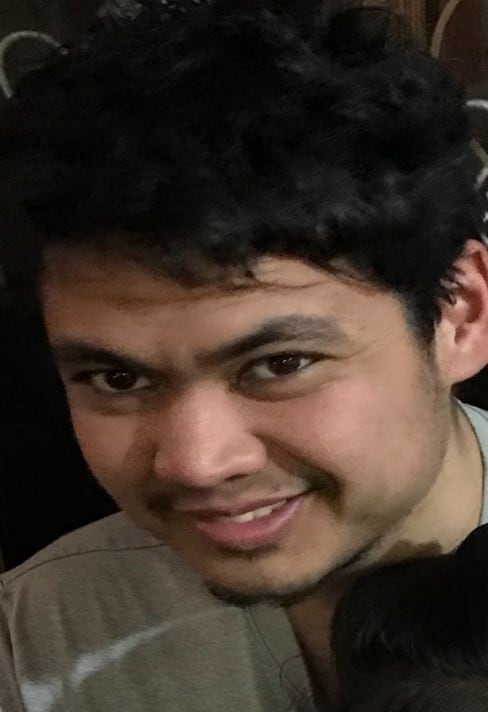 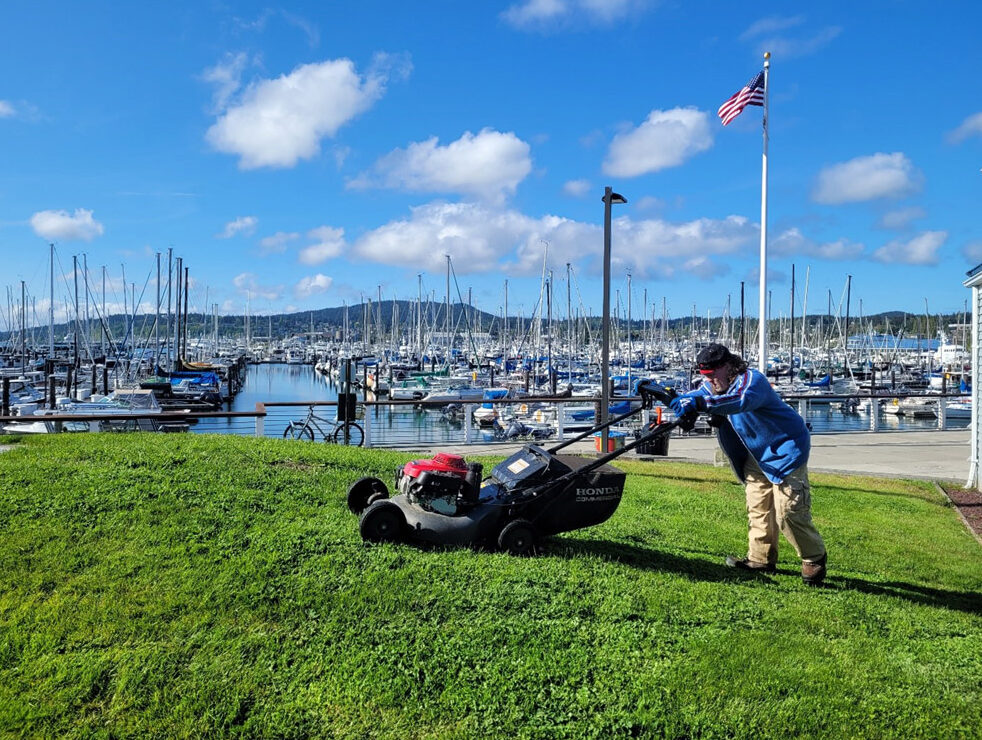 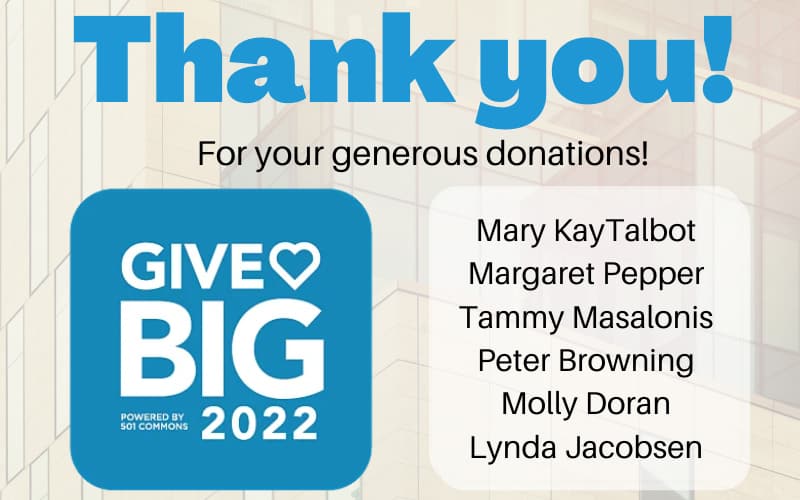